Meet the Designer Shin Azumi with Olson and Baker

Shin Azumi was born in Kobe, Japan in 1965. After finishing his MA in Industrial Design at the Royal College of Art in 1994, he started working as a design unit ‘AZUMI’. In 2005, he established his own office ‘a studio’ in London.
The clients list of ‘a studio’ includes lapalma, Magis, Desalto, Muji, Authentics, Guzzini and many other international brands.
Shin Azumi’s work has received numerous design awards in Europe and in Japan, amongst which the Jerwood Applied Arts Prize in 2004, the Blueprint 100% Design Award in 2003 and “Product of the Year, 2000” FX International Design Award (for the LEM stool).
His works were acquired as permanent collection by Victoria & Albert Museum (UK), Stedelijk Museum (Holland), Crafts Council (UK), Die Neue Sammlung (Germany), Museum für Angewandte Kunst Frankfurt (Germany), etc.
He is a visiting professor of Osaka University of Arts and a lecturer of Vitra Design Museum Workshop and so on. He also took part in the jury of numerous design awards such as, IF Design Award (DE), DT Design Award (JPN), Design Report Award (DE / IT), FX International Design Award (UK), Kokuyo Design Award (JPN), etc.
Want to know more? Get in touch at [email protected] 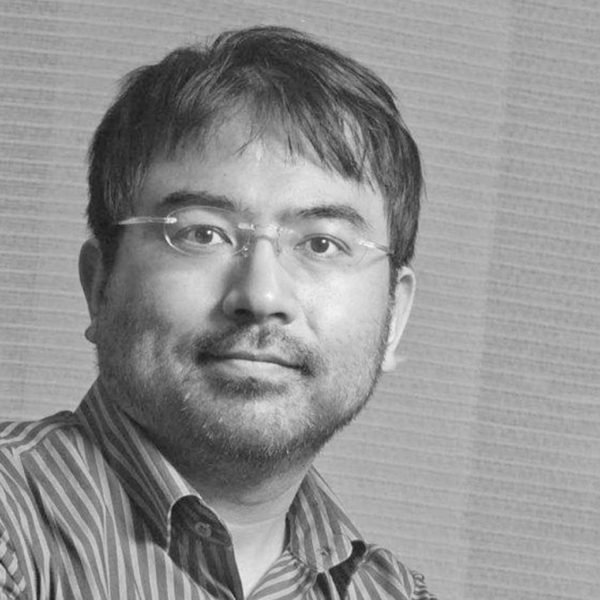