Meet the Designer Philippe Starck with Olson and Baker

Philippe Stark (born 1949) is an influential French designer and architect who’s had a strong impact on the design world since the start of his career in the 1980’s. Known for his innovative and sometimes unusual combinations of materials, Philippe Stark’s designs have a distinct stylised look, from his iconic Sculptural lemon squeezer, to the organic-looking Masters Chair.

Starck first rose to public fame 1983 when he was chosen to refurbish the French President Francois Mitterrand’s private apartments at the Élysée, after a recommendation from Culture Minister Jack Lang.
A year later his international fame was further established after his successful work on the new Café Costes Venue. Containing the spirit of Starck’s architectural influence, Starck soon had a huge influence in the hospitality industry and has been designing hotels all over the world for nearly 35 years.
Starck’s exceptional architectural portfolio, includes the Royalton in New York in 1988, the Nani Nani office block and Asahi Beer Hall in Tokyo in 1989, the St Martin’s Lane in London in 1999, the complete 2001 renovation of the historic Clift Hotel in San Francisco, and more recently a 43,000 square metre culture and leisure venue in Bilbao that opened in 2010.
After Starck’s international recognition kick-started in the early 1980’s, he expanded his design range to include an enormous variety of furniture, lighting, domestic appliances, office equipment, tableware, accessories, and street furniture – each oozing with his distinct style.
With his mischievous touch and focus on function before beauty, Starck’s extensive range of everyday objects has led to a number of iconic, intelligent designs. From his futuristic lemon squeezer, to a simple toothbrush, every piece has character and presence whilst maintaining its functionality.
Want to know more? Get in touch at [email protected] 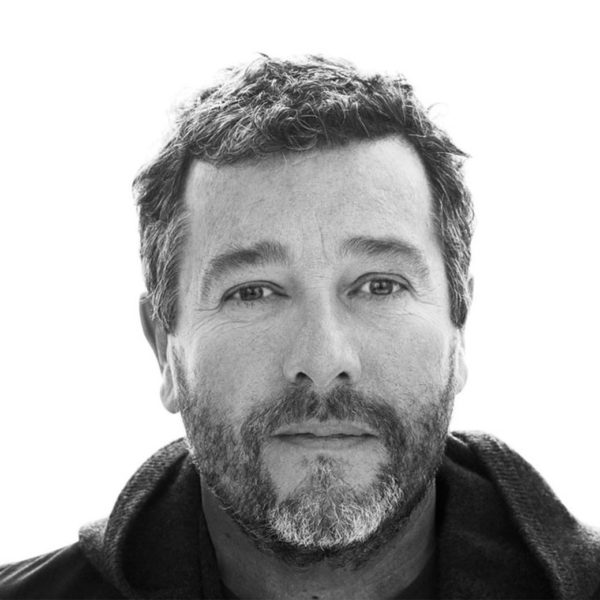