Meet the Designer Matthew Hilton with Olson and Baker

Born in 1957, Matthew Hilton studied at Portsmouth College of Art and then at Kingston Polytechnic. After graduating he worked for Capa as an industrial designer and model maker. He then set up his own design studio/workshop in 1984. SCP was the first manufacturer to produce Hilton’s work, launching Hilton’s Bow shelves at Milan Furniture Fair in 1986.
Nineteen years on, SCP and Matthew Hilton continue to collaborate, producing seminal furniture such as the Balzac armchair, Orford sofa and Flipper coffee table to name but a few. While continuing his relationship with SCP, Hilton has gone on to work with many well respected international manufacturers including CASE, Driade, Disform, Sawaya and Moroni, XO, Montis, Perobell, Authentics, Montina, Livit and Ycami. 2007 saw the launch of Matthew Hilton’s own brand of furniture and he is now launching new designs with both CASE and SCP.
Matthew Hilton doesn’t believe in design movements, and he really doesn’t like the concept of design as a fashion. Rather, he thinks the design process is part of the evolution of any object through history. Designing with the end user in mind, and whether that means a household of ten or one, he takes pleasure in finding the fluid, easily adaptable solution to fit today’s domestic spaces.
Who is Matthew Hilton?
From an early age, Hilton was interested in painting, sculpture and architecture, and yet, the notion of being a “designer” didn’t occur to him until it was suggested by a tutor at Portsmouth College of Art. The idea suited Hilton, who enrolled in the renowned Furniture and Design course at England’s Kingston Polytechnic. After graduation he worked as an industrial designer and model maker until 1984 when he set up his own design studio/workshop. Two years later he launched a series of shelves at the Milan Furniture Fair, and in 1991 he designed the Balzac Armchair, which was first received with circumspect curiosity but then quickly embraced as a modern classic.
Since the Balzac, however, Hilton’s work has taken on a less stylistic, more functional approach. He believes in creating furniture that people live with, and his inspiration often comes from long-established furniture forms. He now works to update and reinvent these forms, while keeping an eye on the future. In 2006, Hilton’s Cross Extension Table won the annual Elle Decoration Design Award for Best in Furniture. The table showcases Hilton’s advanced wood manufacturing techniques, as well as his sense of proportion, scale and functionality.
Matthew Hilton has learned from every piece he’s designed, whether it was because it allowed him to work in a new material, with a new manufacturer or for stylistic reasons. “All of my pieces are loaded with meaning and memory and are very personal to me,” says the British designer. Hilton, however, is quick to add that he doesn’t believe in design movements, and instead prefers to think of the design process as part of the evolution of any object through history.
Want to know more? Get in touch at [email protected] 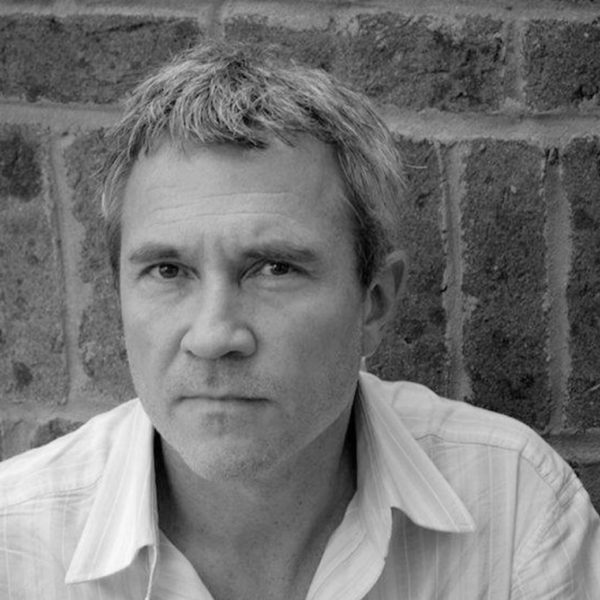