Meet the Designer Jean-Louis Domecq with Olson and Baker

‘Do inanimate objects have a soul?’
Jean-Louis Domecq.

Did Jean-Louis Domecq think about this when he was laying the foundations of his project back in 1949?

The question remains open… Indeed, this brilliant inventor from Lyon gave to his creation that extra measure of harmony which places it on the boundary between the object of daily use and the work of art.

The fact remains, however, that he conceived a lamp tailored to his specific business requirements.
A simple, strong, articulated lamp without electric cables in its joints. The definitive model was born in 1950.

To produce his invention, Jean Louis Domecq created Jielde from the initials of his name J,L and D .

The success is there: the Jieldé lamp is spreading little by little in factories, workshops and drafting tables.

With the decline of the industry in France, the production is running out of steam. However, the lamp keeps its potential. According to the collectors and design lovers, it combines a careful balance between shape, material and functional use. But most of all, it has got also this “little something extra” which makes the difference.

Jielde lamps leave behind the industrial world and hit the mainstream in the early 90s. With many new models being established, it is now entering our living spaces. 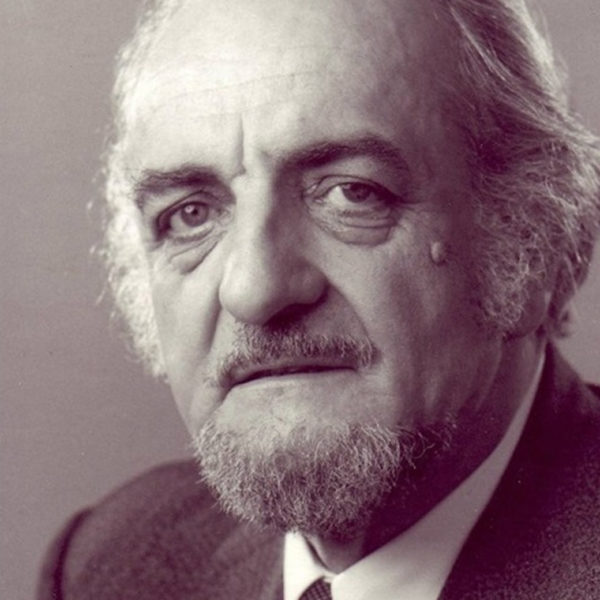