Olson Baker’s Countdown of the Greatest Women in Design

In celebration of International Women’s Day we’re counting down our favourite ten women in design. So take a look, we’d also love to hear your suggestions!? #WomensDay

9. Hella Jongerius | 1963–
Industrial designer.
Jongerius’ is known for blurring the lines between industry and craft, high and low tech, and traditional and contemporary.
Olson and Baker’s favourite? The Polder Sofa.

5. Dame Zaha Mohammad Hadid | 1950–2016
American architect and furniture designer.
In 2012, she was created a Dame Commander of the Order of the British Empire and in 2015 she became the first woman to be awarded the RIBA Gold Medal in her own right.
Olson and Baker’s favourite? The Moon Sofa.

2. Bernice Alexandra ‘Ray’ Eames | 1912–1988
American furniture designer.
Along with her husband Charles she was instrumental in the early development of modern architecture and furniture.
Olson and Baker’s favourite? The Eames Lounge Chair.

1. Patricia Urquiola | 1961–
Spanish architect and furniture designer.
“Objects must communicate,” Urquiola said. “There should always be a hint of irony, humour or sensuality. I think with my hands. I’m my own client.”
Olson and Baker’s favourite? The Tatou Collection.
Want to know more? Get in touch at [email protected] 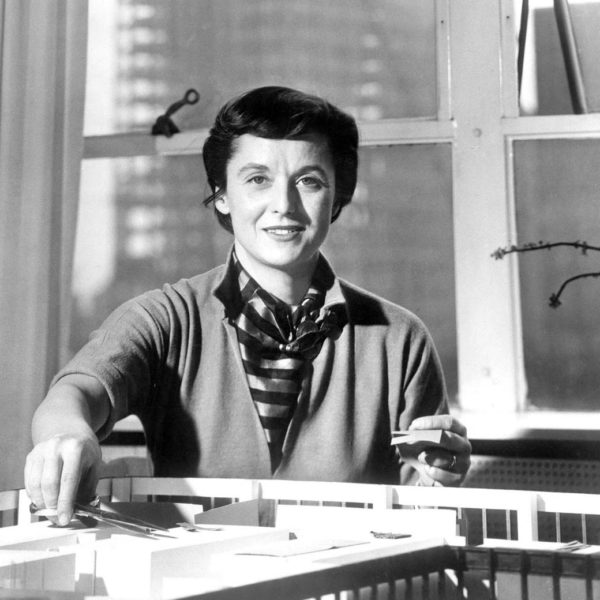