The iconic Adnet Circular Wall Mirror was first produced in 1950. Developed by world class designer Jacques Adnet and produced in Denmark by Gubi, this piece has fast gained fame for its contribution to modern design.

Adnet is a furniture designer best known for his Art Deco Modernist designs and is an icon of French Modernism. Known for his avant-garde designs, Adnet was one of the first to integrate metal and glass in the structure and decoration of furniture. His style is the epitome of luxury.

Born in 1900 in the region of Bourgogne, Jacques Adnet was a French architect and interior designer who defined himself as “innovative and classic; the champion of a tradition looking into the future.” Although he’s most often associated with the Art Deco style, Adnet’s commitment to functionalist principles and his propensity for pared back forms positions his work under the modernist umbrella as well.

Gubi was founded in 1967 by Jacob and Sebastian’s parents, Gubi and Lisbeth Olsen. “At Gubi, we’re on a continual quest. A journey. Fuelled by our passion to discover overlooked icons from the past and future…”. 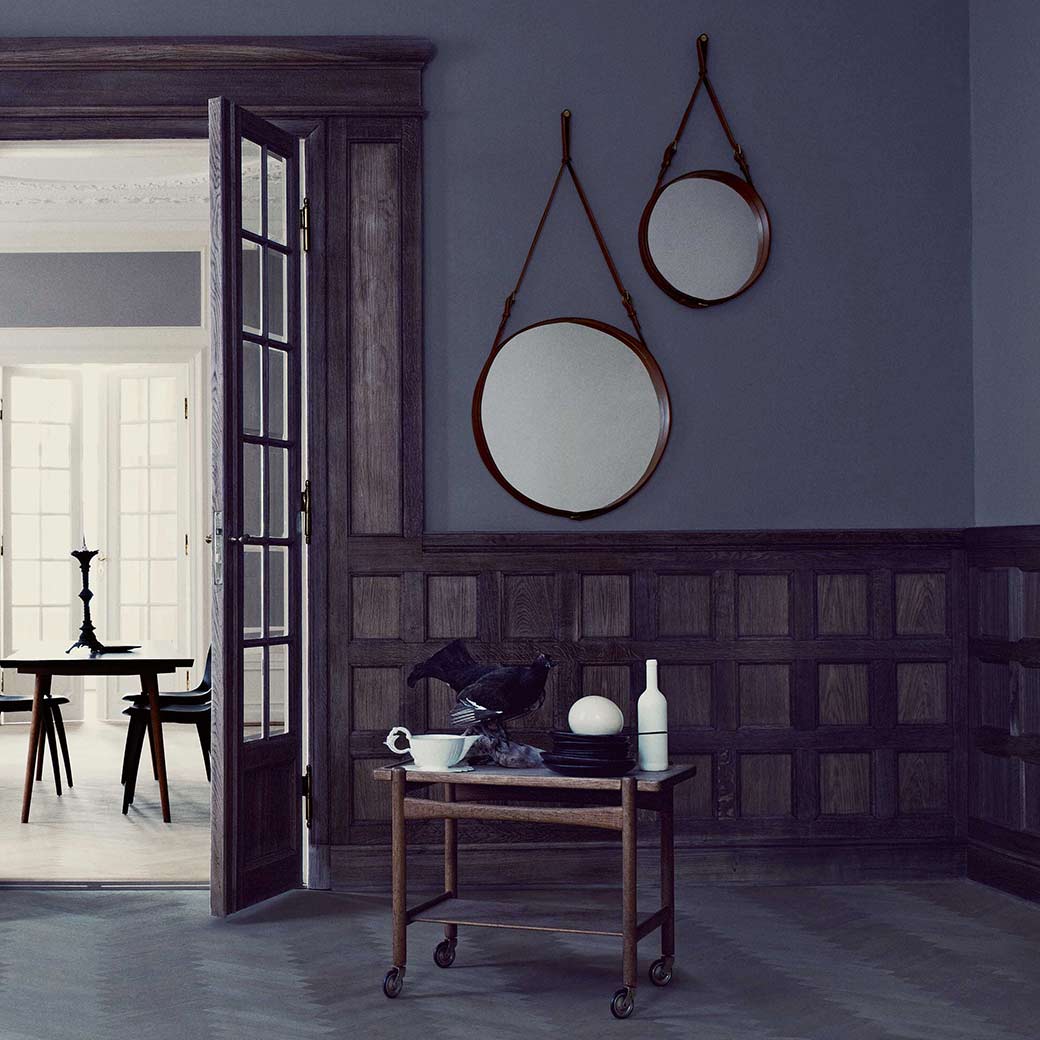